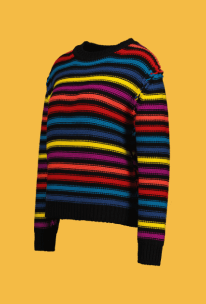 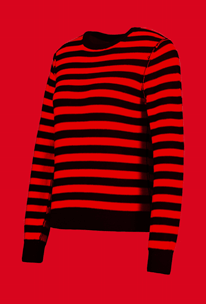 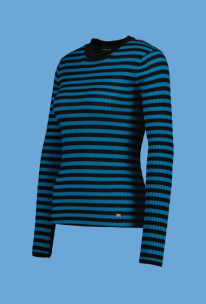 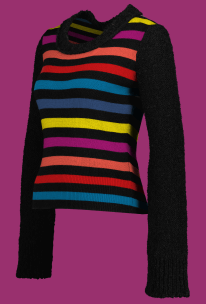 Twenty years ago, I invented a sweater. Every season, I honed, studied, and examined it because it was exactly what I wanted: both unique and inimitable. I wore it inside out, gave it a voice, made it bigger (…) I turned it into a men’s sweater worn by women (…) and made it longer until it was practically a dress.

Sixty years after Sonia Rykiel invented the famous Poor Boy Sweater for which she was crowned “queen of knitwear” by Women’s Wear Daily magazine in 1972, the house is revisiting its bold, timeless, now iconic lines and paying tribute to the most famous stripes in fashion by launching the RYKIEL FOREVER range. Innovative and body conscious, this new RYKIEL FOREVER line is made to sculpt itself to every type of women’s body.

Available in two-tone or multi-colored versions, featuring a harmonious mix of bright colors with a hit of sunshine yellow, the characteristic Sonia Rykiel stripes adorn all the pieces in the new RYKIEL FOREVER line, which includes crew neck and fitted sweaters, cardigans, trapeze skirts, sweater dresses, scarves and hats. Both their colors and gauge are inspired by the stripes that Sonia Rykiel used to decorate and characterize her sweaters from the early 1960s.

Made from Merino wool 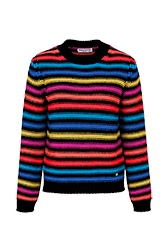 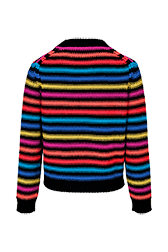 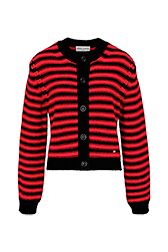 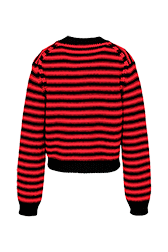 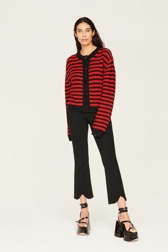 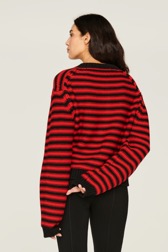 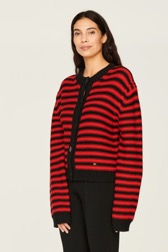 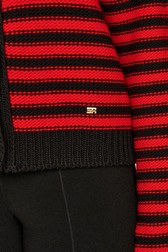 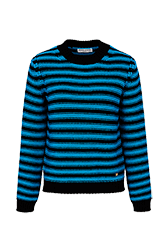 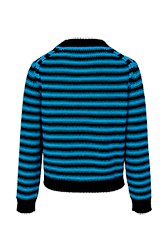 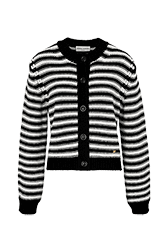 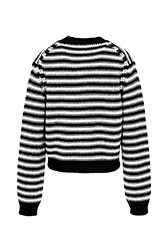 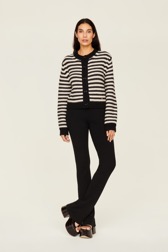 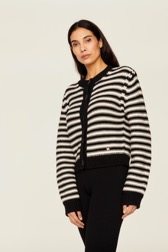 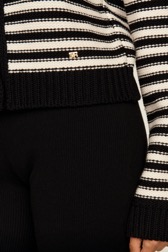 I was immediately fascinated by stripes. I find them admirable; you see them in churches and temples. On a garment, they follow a woman’s movements.

Designed to be worn across all seasons in keeping with Sonia Rykiel’s timeless creations, the RYKIEL FOREVER line delivers the quintessence of the house and a declaration of love.